7 of Our Favourite Brisbane Startups 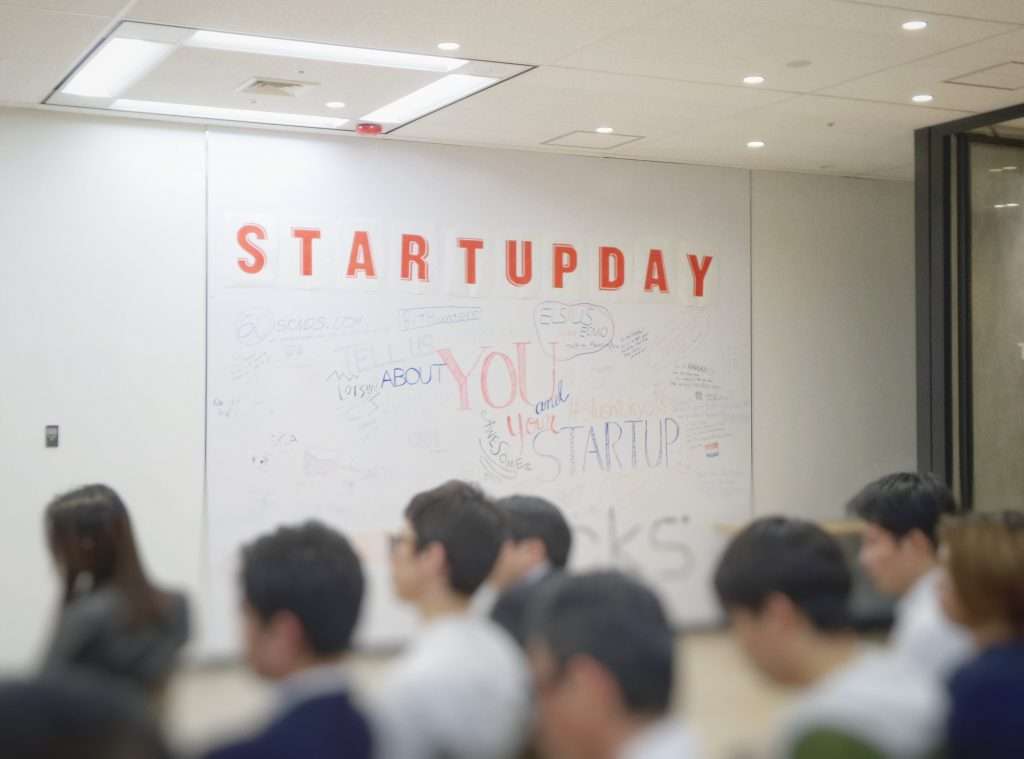 Startups are an integral part of the business world, and the recent increase in the amount of startups being born is incredible! Not only does supporting local startups give you the rewarding feeling of helping a fellow businessman/businesswoman out, but it also helps secure Australia’s economic future.

One-fifth of Australia’s start-ups are based in Queensland, making it the country’s second-most popular location for innovative businesses, according to the latest Startup Muster report.

Startup Muster 2017 collated data from more than 1,000 early-stage businesses working in the field of emerging technology and other innovations.

The report found that Queensland was home to 20.8% of the start-ups surveyed, with 15.2% in Brisbane and 5.6% in other Queensland locations.

This was well ahead of Victoria at 14.4%, and second only to New South Wales, which was home to 44% of the start-ups surveyed.

Other key findings from the report included:

Below are some of our favourite Brisbane-based startups!

Water3 has to be one of the best things to come out of South-East Qld. Their water refill stations are quickly popping up all over Brisbane and through their stainless-steel bottle sales and affordable water refills, they’ve already saved 24 million single-use plastic bottles from entering the environment.

Water3 was born in the Gold Coast as a last-ditch attempt to protect our waterways and as well as eliminating single-use plastic,  they continue to invest profits into cleaning up our beaches and performing life-saving wildlife rescues. The user-friendly system is at the forefront of their success, for just $1 you can fill up your own bottle with filtered water at any of their 1000 stations. If you don’t have your own bottle, you can buy a stainless-steel bottle at their refill stations or sign up online and get an embedded chip in the lid that links to your card (yes that’s a real thing – how awesome!). 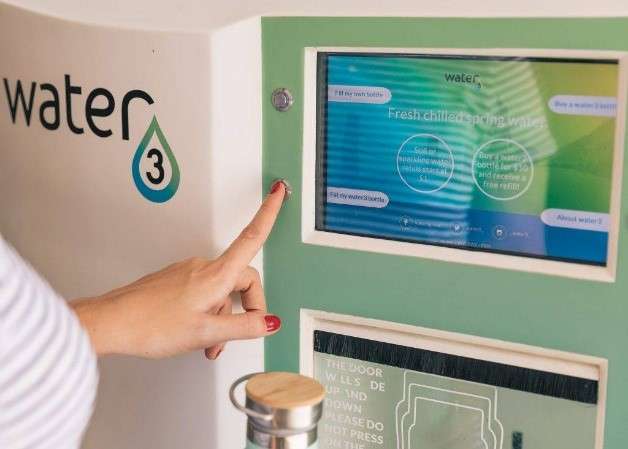 BenchOn is the brainchild of Brisbane CEO and ex-Army Officer, Tim Walmsley. After noticing an increase in idle employees around the workplace, Tim launched his own problem-solving start up. BenchOn is aimed at pairing non-working employees with short-term contracts for reputable companies. Using the unique systems, businesses can earn extra revenue from their underutilised assets – the employees. Since being founded in 2016, BenchOn has acquire over 300 corporate clients and processed over $50m in contracts. 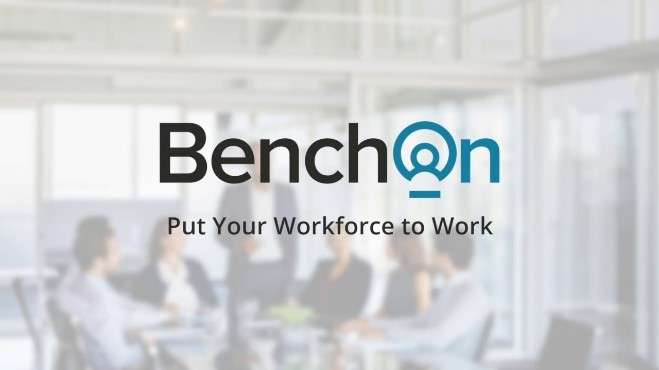 Founded by two avid travellers, Travello is a platform for travellers that allows you to find and connect with other travellers near you, match travel plans, interact on a newsfeed and find free Wi-Fi locations in the area. The concept was realised by Mark and Ryan in 2014, to solve their frustration that there was no efficient way for travellers to connect with other each when they arrived at a destination. The technology was developed with solo female travellers in mind and has a range of safety features so travellers of all types can meet with likeminded adventurers in over 170 countries! 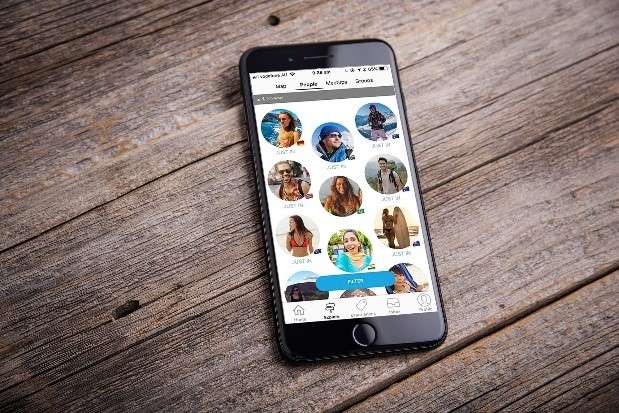 Hash is big news, delivered simply, and it was all born in our very own sunshine state! Brisbane digital ventures studio, Josephmark, created the news-sharing platform to tap into the transition of how news is consumed by society. Hash simply collates information from twitter on important world-wide topics and delivers them in a clean, visual design directly to your device. They also developing stories on trending hashtags and give you the option to “follow” a story, which will give you instant updates as the story develops. 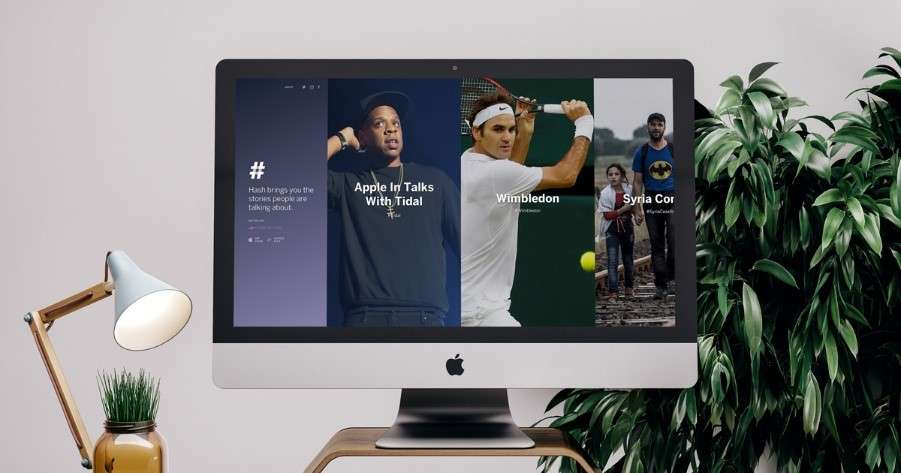 This innovative cloud-based app is putting the power of professional video tools into the palms of everyday businesses and it all happens on your phone. Wrappt’s video marketing platform allows users to select from and be guided through countless video templates that have been optimised for businesses! The guides give the user a step-by-step guide on how to produce stunning video content from their phone and users can even send their shots through to Wrappt for professional editing. Founded by Brisbane-based agencies Ride Free Media and Vivo Group, the app’s technology is already saving businesses up to $1500 per video! 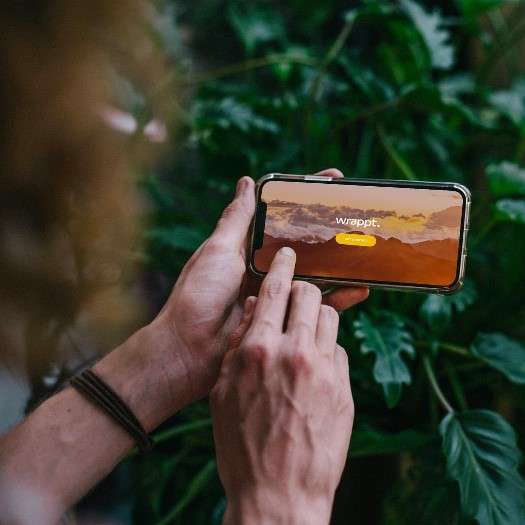 This sister duo has been working together on their sustainable blanket designs since 2016. Brisbane-based, Sam, and Melbourne-based, Karina, developed closed-loop blankets that are made from recycled merino wool offcuts from the factory floor of Australia’s oldest mil. Inspired by the growing trend of ‘circular economy’, Seljak Brand collects used blankets – free of charge – to be shredded and spun into yarn once again for future blankets. Not only has their regenerative business style already saved 2,200kg of textiles from ending up in landfill, but for every 10 blankets sold, they donate one to the Asylum Seeker Resource Centre in Victoria. 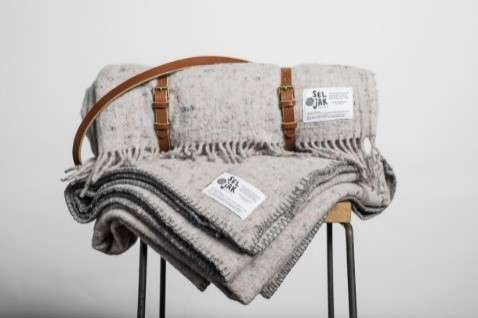 Floodmapp is a tech start-up, inspired by the devastating impact of the 2011 Brisbane Floods. During this time, Juliette Murphy – a Professional Engineer with a decade of experience in flood engineering – was inundated with messages from friends and family asking whether their properties were likely to be affected by the floods. In response to this, she teamed up with Ryan Prosser and they got to work on building technology that could provide real-time flood mapping and intelligent flood alerts. Their life-saving app successfully mitigates the disastrous impact of flooding and is set to be used by thousands of people each year.

Looking for a home for your startup? Studio 42 Workspaces is the perfect space for small business. With offerings ranging from Serviced Offices, Virtual Offices and Meeting Rooms– we have everything you need to get you going.